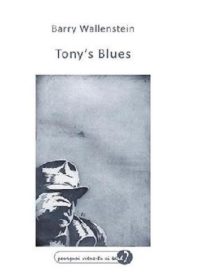 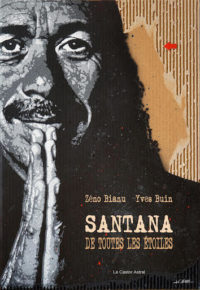 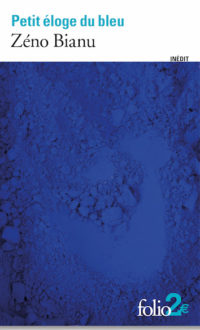 Chet Baker, Born to Be Blue, by Universal Music Group.

Barry Wallenstein is the author of eight col­lec­tions of poe­try, the most recent being At the Surprise Hotel and Other Poems [Ridgeway Press, 2016] and Drastic Dislocations : New and Selected Poems [New York Quarterly Books, 2012].  His poe­try has appea­red in over 100 jour­nals, inclu­ding Ploughshares, The Nation, Centennial Review, and American Poetry Review.

Among his awards are the Poetry Society of America’s Lyric Poetry Prize, (l985), and Pushcart Poetry Prize Nominations, 2010, 2011. He has had resident fel­low­ships at The Macdowell Colony, Hawthornden Castle in Scotland, Fundación Valparaiso in Spain and Casa Zia Lina on Elba, Italy.

A spe­cial inter­est is the pre­sen­ta­tion of poe­try rea­dings in col­la­bo­ra­tion with jazz.  He has made seven recor­dings of his poe­try with jazz, the most recent being Lucky These Days, to be relea­sed by Cadence Jazz Records in April 2012.  A pre­vious CD, Euphoria Ripens, was lis­ted among the “Best New Releases” in the jour­nal, All About Jazz (December 2008).

Barry is an Emeritus Professor of Literature and Creative Writing at the City University of New York and an edi­tor of the jour­nal, American Book Review.  In his capa­ci­ty as Professor of English at City College he foun­ded and direc­ted the Poetry Outreach Center, and for 35 years coor­di­na­ted the all-inclu­­sive city­wide Annual Spring Poetry Festival. He remains an active advi­sor and par­ti­ci­pant in the program. 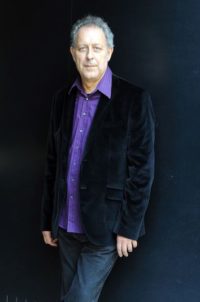 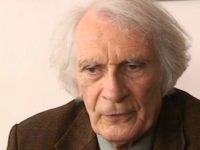 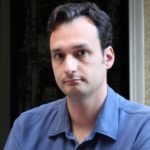